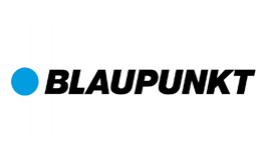 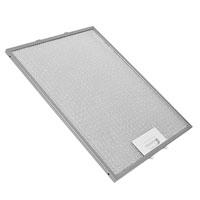 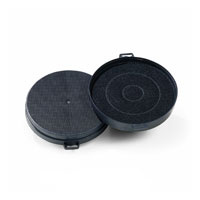 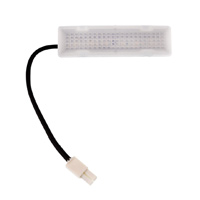 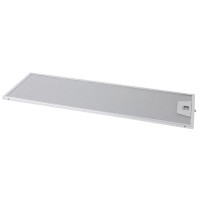 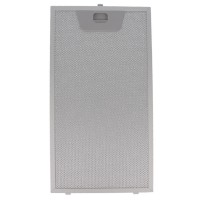 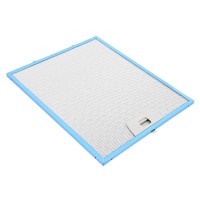 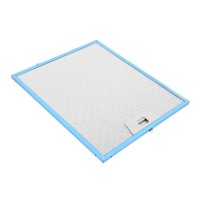 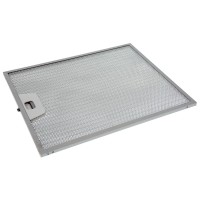 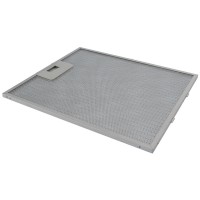 Cooker hoods have come as a huge relief, pushing all those smells, smoke of cooking meals out of the house, improving the air quality of the kitchen.

Even though cooker hoods have become popular in years recently, they were invented in 1926 by Theodore R.N. Gerdes. That was used as a fan catching the escaping fumes.

Lloyd W. Ray produced a version of current cooker hoods two years later than Theodore R.N. It was designed for a stove and hot plates used mostly in hamburger stands. This cooker hood put the seal on that was separated from the steams and oil, on the other hand, hot air was carried from underneath the hot plate as well.

Henry Broan started to manufacture the cooker hoods in 1932 with the needed ventilation fans, which caused on spreading that variety of cooker hoods all over the world so quickly.

What spare parts of cooker hoods break down mostly?

If your cooker hoods be working continuously, the filter of it will go out of use because it is always getting full by smoke of cooking meals usually, according to how long you use it. You must change your filter to make your cooker hoods push smells smoking out once again and that is easy peasy changing the out-using filter with a new one, which is a high quality can be found in website here.

Cooker hood spare parts including replacement paper and metal grease filters, carbon filters, cooker hood lamps and lights, switches a lot more. We have a large selection of parts you might be looking for and you will probably have it on www.sparepartsmarkt.com . Please before to order, just find your model’s type number to compare with the others on this website.