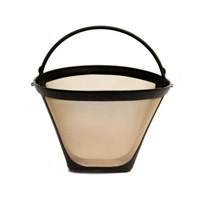 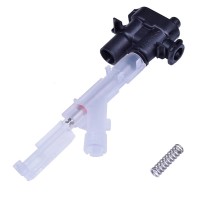 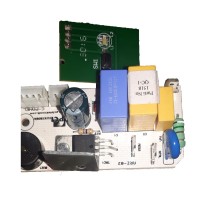 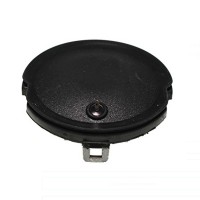 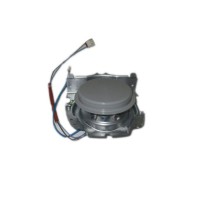 The original domesticated coffee plant has come from Harar, Ethiopia. The common thought is that derived from Ethiopia with distinct nearby people in Sudan and Kenya. Coffee was spread to all Islamic countries where it became origin there. By the 15th century, coffee was being grown in Arabia and by the 16th century, it was familiar to Egypt, Syria, Persia and Turkey.

Coffee in meaning comes from old Arabic dictionary is qahveh khaneh – which began to appear in terminology since that year.

When had it appeared in Europe?

By the 17 centuries, coffee had made its way to West (Europe) and has become popular drink.

As following that Coffee began to replace the best drink beverages of the time which is beer and wine. It suddenly got a morning drink to people who want to be energized after getting out of the bed and no wonder, the quality of their work was incredibly improved.

Melitta Bentz who was from Germany invented Coffee machines in 1908 to preparing coffee so much easier than that appliance has got into many houses fastly.

Coffee machines has become an indispensable part of our kitchens nowadays.

We have a large selection of parts you might be looking for and you will probably have it on www.sparepartsmarkt.com , so you can get your drinking-coffee-every-morning back up and enjoy your coffee again.